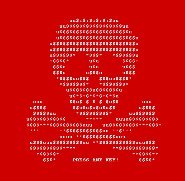 Petya is another addition of ransomware, which is a type of cyberattack that locks users out of their computer and encrypts their files, to then demand a (usually monetary) ransom in order to unlock it.

Although, Petya is essentially May’s WannaCry outbreak, with a few more features. It reboots your computer with a new startup screen stating that the computer’s files are all encrypted and it can only be unlocked by sending $300 worth of Bitcoin to a specific address.

Although it has been reported that victims of the cyberattack can no longer unlock their computer even if they pay the ransom.

WE STRONGLY URGE ALL CUSTOMERS USING WINDOWS COMPUTERS AT HOME/WORK TO ENSURE THEIR SYSTEM IS UP TO DATE.

So far, we know that:

Whatever the case, protecting yourself against Petya is fairly simple and requires 3 steps:

There have been reports of a ‘fix’ or ‘killswitch’, but there really isn’t. They simply prevent it from running the encryption part of the payload, but it will still spread from the infected machine. The best fix is to patch the system and ensure everyone is wary of opening attachments or files that they are not 100% sure about, and failing that, using something like Sandboxie to open things. 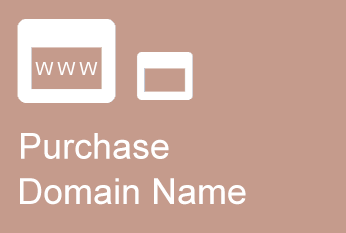 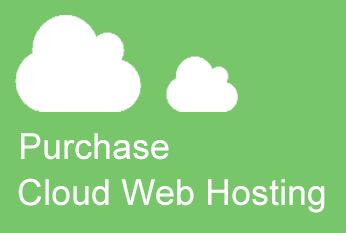 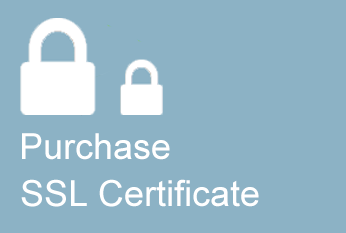 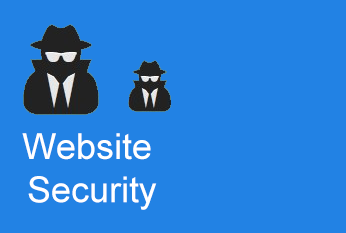 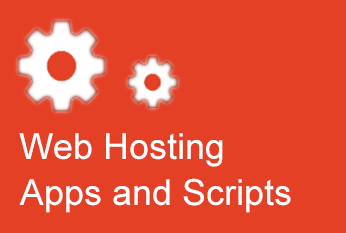 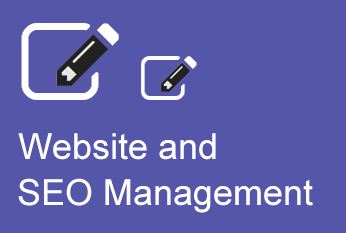 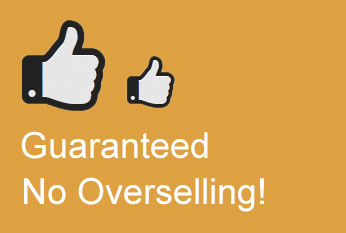 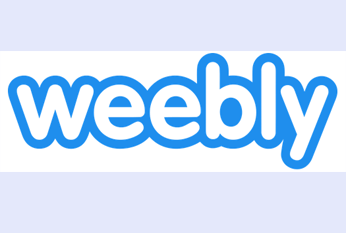 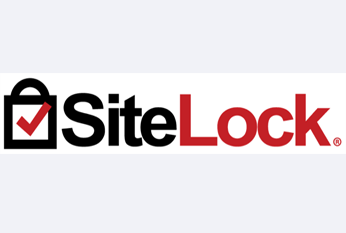 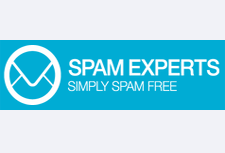 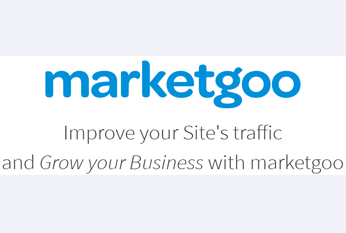